Wing Tech Corner > How To > Board & Bolt Tripod Platform

Everyone gets inspiration from something and I had recently seen the Platypod Kickstarter project. I was kinda inspired by their design and was about to back it when I wondered if I would actually use it… 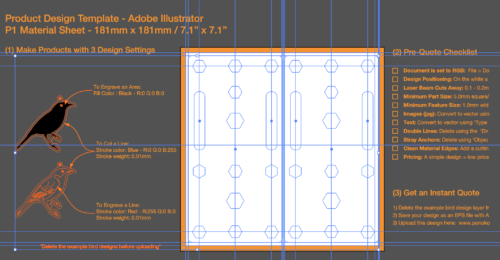 Wing Designed Board In Adobe Illustrator

So, firing up Adobe Illustrator, downloading a Ponoko template, referencing some typical hex nut dimensions, I got to work designing a quick bolt platform like the one they had to see how much I would use something like it. Also… I just wanted to make something. 🙂 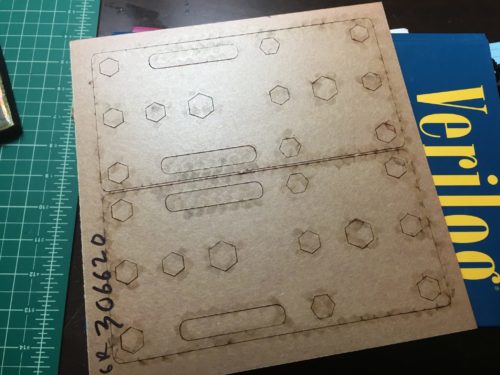 I think I made something that was pretty cool, but it’s been months and I have not used it for photography nearly as much as I thought I would. So I’m glad I didn’t go down the Platypod route. Not that it’s not a great concept, it’s just not how I do photography. 🙂 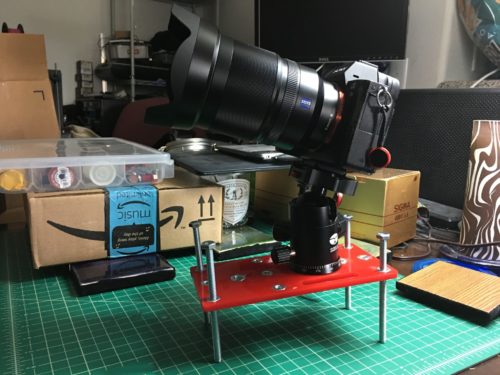 Wing Designed Board Pod For Camera

Later, I added articulated Mini Magic Clamps to the platform, which allows for more uses, like clamping onto poles or for holding onto scrims or more recently, holding a LOCA glue component over a flourescent light source.

Wing designed board with articulated clamps

Tinkerer, engineer, husband, and father. I love to figure out how things work and how to make things work in interesting ways. Learning through doing and sharing what I know.